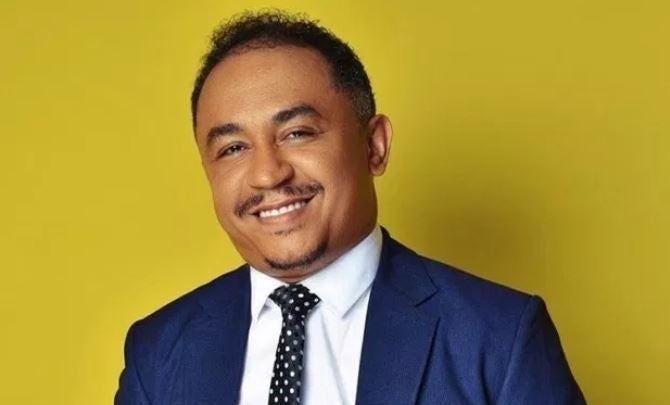 Nigerian On-Air Personality, Ifedayo Olarinde, popularly known as Daddy Freeze, has been found guilty by the Federal High Court over a case of adultery involving his wife, Benedicta Elechi, and her ex-husband, Paul Odekina.

It was revealed that Daddy Freeze had carnal knowledge of Elechi while she was still married to Paul Odekina, and this posed as a heinous crime before the court.

Consequently, Hon Justice Akpughunum; the judge who presided over the case, ruled that Daddy Freeze pays the sum of N5m as ‘damages for depriving Odekina amiable consort of his wife’.

Below is the verdict of the judge:

An Order of injunction is hereby granted, preventing Ifedayo Olarinde ― the Co-Respondent to the Cross Petition ― from having access or dealing whatsoever with the children of the marriage until they attain the age of majority.”

The court also ruled that the children that came due to the union between Benedicta and Paul Odekina, be handed over to the latter: