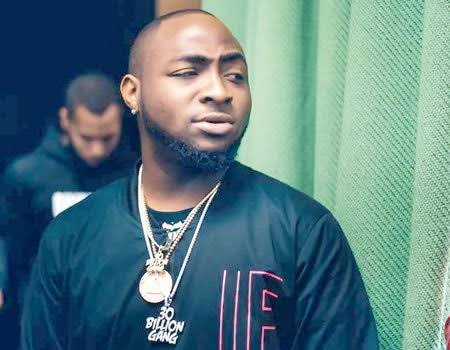 DMW boss, Davido has replied to Burna Boy’s ‘Floppy Disk’ dig which was believed to be aimed at him.

On Monday, Davido released his single ‘So Crazy’ featuring American rapper Lil Baby which met quite a lot of criticism, hours later, Burna Boy tweeted ‘Floppy Disk’ which many believed was a dig aimed at Davido and referring to his album as a flop.

Davido today sat with Soundcity as he goes on his media tour for ABT, the DMW boss was then asked about his album and he replied, “first of all, it’s not a floppy disk”. See video;