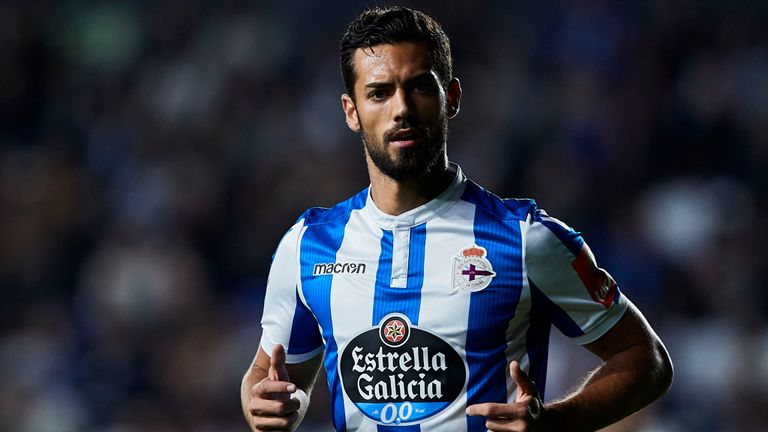 As recently as June, he was the man who missed the chance that cost Deportivo La Coruna promotion back to La Liga. By November, he was a champion of Brazil and South America, being feted by Flamengo fans as a key factor in the club’s first league title in 30 years.
But for Arsenal supporters, the fascination now is what could lie ahead for the Spanish defender in 2020. Mikel Arteta, who moved to Manchester City in the same summer as Mari in 2016, wants to make the player his first signing as a manager. Edu Gaspar, the club’s Brazilian sporting director, appears to like what he has seen too.
Such informed judges should be enough to encourage supporters but Arsenal fans could be forgiven for being unsure of what to expect. Some would say that anyone would be an upgrade on the hapless pairing of Shkodran Mustafi and David Luiz. Others remember that both were presented as the solution upon their arrival at the club.

The fall was tough to take, the ending particularly sour. Deportivo went into the second leg of their promotion play-off against Mallorca with a two goal lead but collapsed to a three-goal defeat in Palma. One away goal would have been enough to take Depor to La Liga.
Mari looks to the heavens during Deportivo’s play-off against Mallorca
Mari looks to the heavens during Deportivo’s play-off against Mallorca
“When the ball came to him, he headed wide when all he had to do was score to win the tie,” says Fernandez. “He will be remembered forever as the footballer who missed the chance that would have led to Deportivo’s rise.”
For Depor, the significance of the moment has only increased as the months have passed. Despite a recent upturn in results, the team that were champions of Spain twenty years ago are third bottom of the second division and facing the risk of relegation to the third tier for the first time in 45 years. Mari’s career, meanwhile, has gone in the opposite direction.

“Liverpool would win any league title in Europe this season”- Guardiola