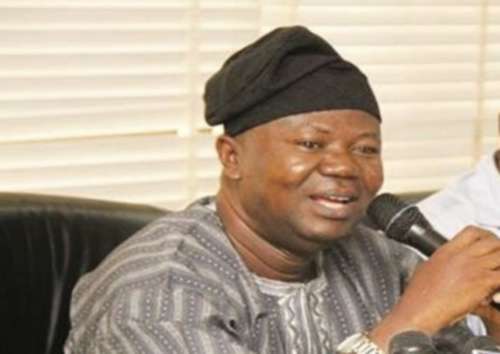 ASUU and federal government were supposed to meet today to wrap up the strike as claimed by Mr Ngige, however, the meting has now been canceled by the union.

The union had told the federal government to pay them before they resume back to classes, FG however wants lecturers to return to classrooms before payments are made, a decision which doesn’t sit well with ASUU.

With this and many in mind, ASUU has now suspended the meting which was suppose to hold by 3pm today, stating “the time frame given to the union to consult its members is too short.”

Rinu Listed Amongst 31 Women Creating A Positive Impact In Africa

UK Approves Covid-19 Vaccine For Use, To Begin Administering Next Week