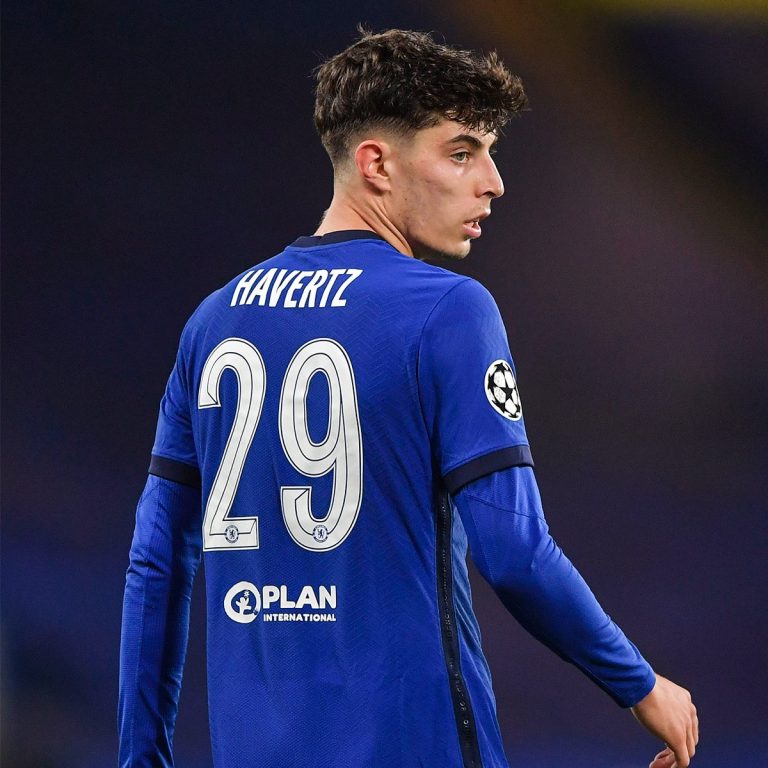 Chelsea and Germany ace, Kai Havertz has tested positive for Covid-19 and is now self isolating according to Chelsea head coach, Frank Lampard.

Chelsea are set to face Rennes in their third round of the Champions League and while the team sheet was released, the former Bayer 04 Leverkusen star was missing.

Fans were quick to notice and started asking for the midfielder, a message from Chelsea Twitter page revealed Havertz had tested positive for the novel virus.

The message read, “Frank Lampard has confirmed Kai Havertz has tested positive for Covid-19. As a consequence the player is now undergoing a period of self-isolation and is not involved in tonight’s Champions League game versus Rennes.“