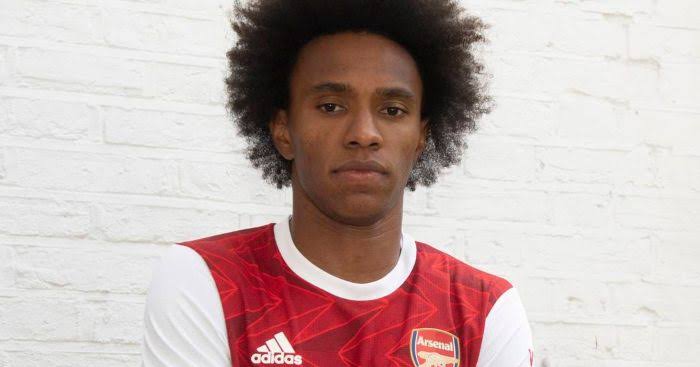 CONGRATULATIONS!! Willian Joins Arsenal On a Free Transfer From Chelsea

Arsenal have confirmed the signing of Willian on a free transfer from Chelsea.

The Brazilian himself confirmed his exit from the Blues on August 9 after rejecting a two-year deal to stay at Stamford Bridge and is expected to bring much-needed experience to Mikel Arteta’s young side.

Having spent the past seven years at Chelsea, the 32-year-old lifted the Premier League twice as well as the FA Cup, League Cup and Europa League