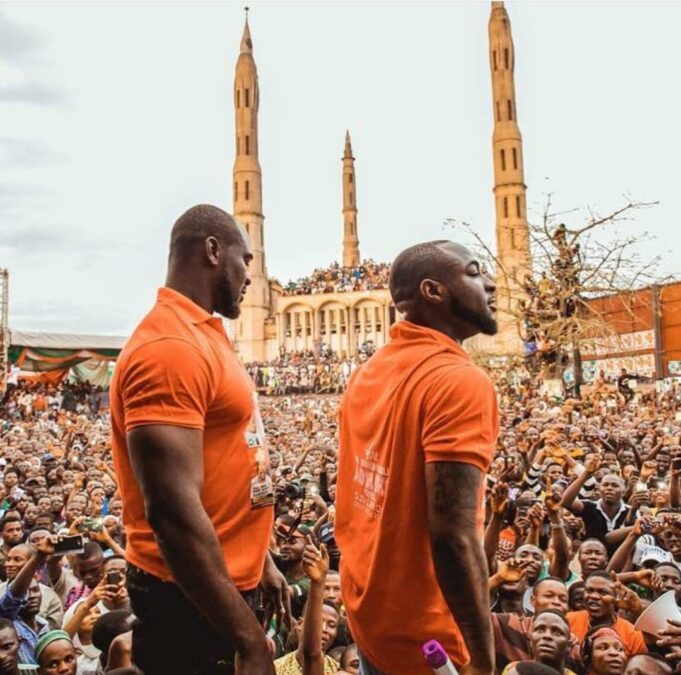 DMW boss, David Adeleke aka Davido has taken to social media to mourn his late uncle and personal bodyguard, Ogbeide Tijani aka TJ.

TJ reportedly died in the early hours of yesterday at the age of 36, following a brief illness and Davido was relatively in a grieving mood, posting only a black Instagram story yesterday.

The news was broken by Davido’s lawyer, Prince yesterday, however minutes ago Davido took to Twitter to post a short tribute to his uncle, read below;

Laycon Pays Tribute To His Late Dad 3 Years After Death