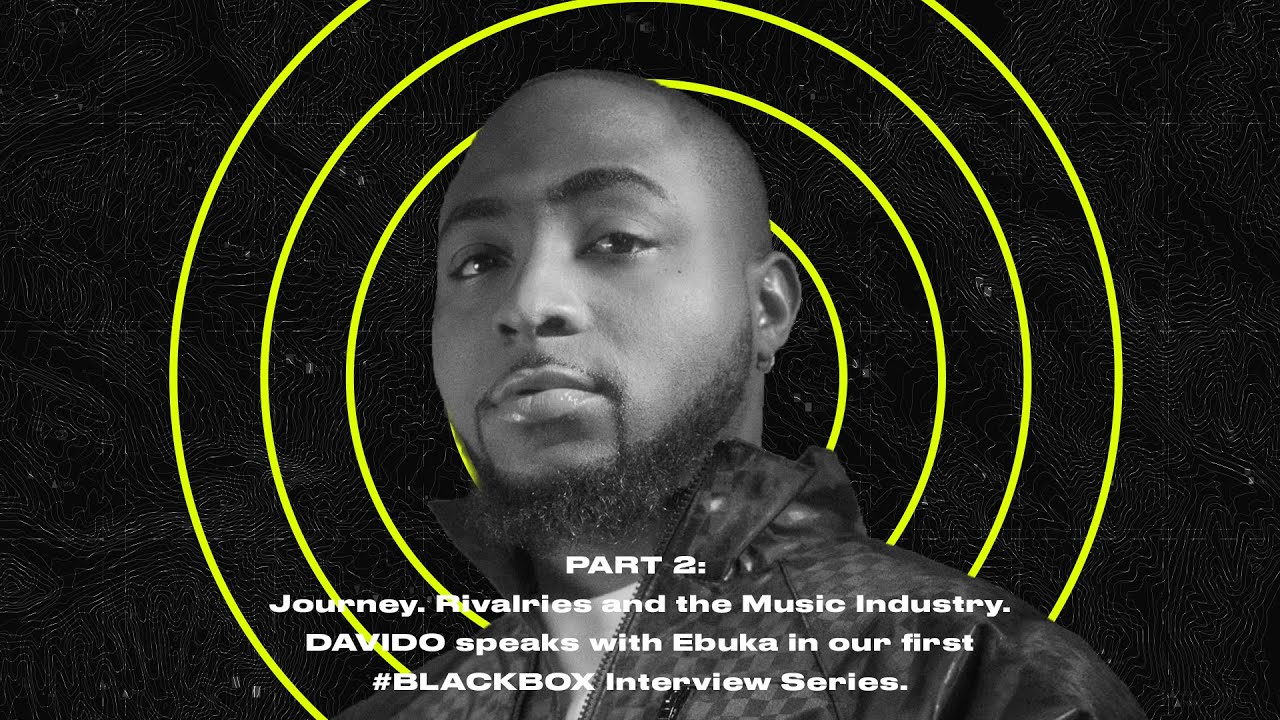 DMW boss, Davido has finally opens up about his alleged beef with the African giant, Burna Boy and the starboy CEO, Wizkid in a new interview.

It’s no longer news that there has been some sort of rivalry between Davido and his fellow industry heavyweights, Wizkid and Burna Boy.

For years, fans still butt heads on social media every day, arguing about whose fav is the better and greater artiste. In a recent interview with Ebuka Ebuka for a Bounce Radio, Davido addressed the alleged beef with the singers.

According to him, he and Wizkid have known each other for a long time before things went sour when they both started getting bigger. He said that he never started any beef with Wizkid but said that fans of both of them made the whole thing a competition.

He blamed the fans especially for not making things easier for them and also explained how they both came together to perform for Wizkid’s show. Davido recounted how in 2017, Wizkid had called for Mayorkun to come to perform in his show.

Wizkid’s bodyguard later reached out to Davido to come for the show and from there history was made.

When asked why after the performance, there were still signs of beef between them, Davido said that he thinks they listen to their warring fans too much.

He admitted to the fact that the beef helped propel their career but said they didn’t do it on purpose or never used it to chase clout.

Speaking on his alleged beef with Burna Boy, Davido said his track “FEM” wasn’t about him but for people that like to troll him. He added that he would love to resolve whatever issue he has with the “Way Too Big” singer.

He also lamented that people in the music industry like to make him the bad guy for no reason. He added that he once met Burna’s dad who called him “his son” and also how he likes to address issues with music just like he did with the Dele Momodu and Caroline issue.

He said that Burna Boy and he are brothers, that he was the happiest of Burna’s success.

Watch the full video below!