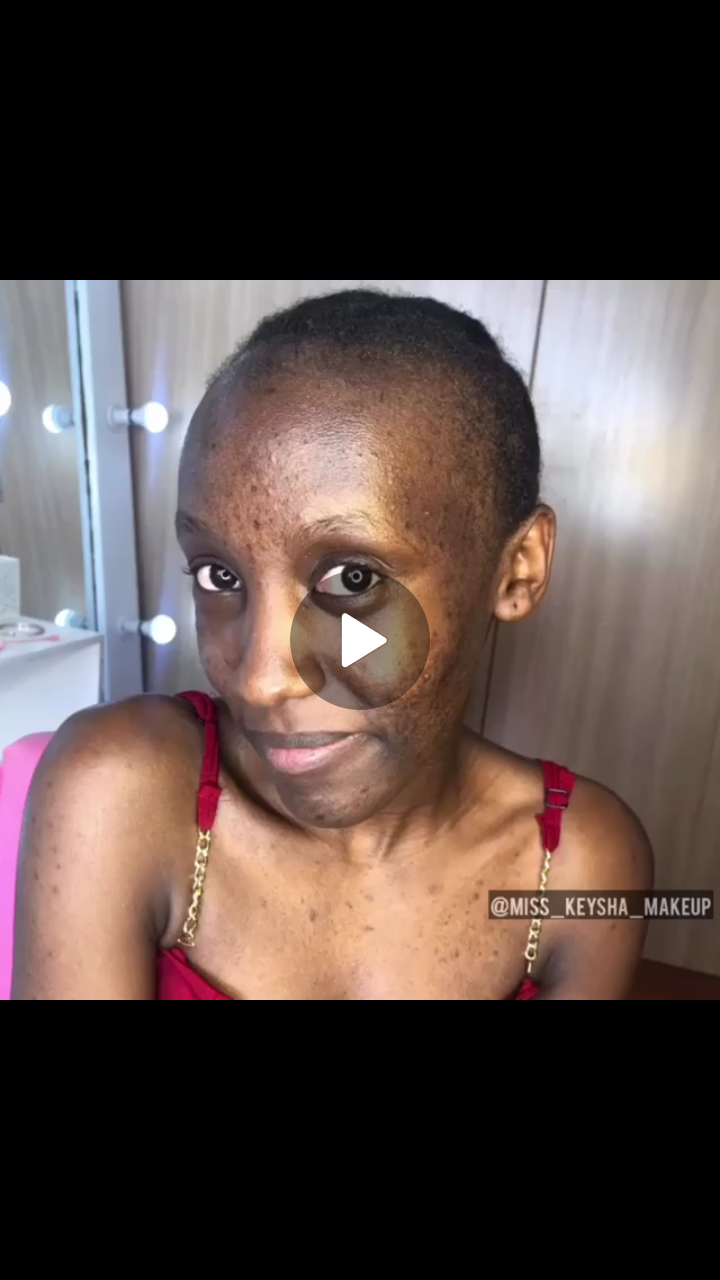 A Bulawayo doctor is suing his new wife two days after their lavish wedding after he saw her bereft of make up for the first time.
Bongani Mthimkhulu (27) of Ilanda has filed court papers with the Bulawayo High Court demanding that Minienhle Baloyi (25) pay him RTGS $2,5 million for ‘false advertising’ and the emotional stress this false advertising caused him and his family.He also wants a refund of the USD $4500 and ten cows he paid as lobola as well as the$3500 he spent on their wedding.The couple met via Instagram after Mthimkhulu saw Baloyi’s stunning pictures.They met for a date and Mthimkhulu was thoroughly impressed by Baloyi’s beauty.He paid lobola three months after the meeting and their church wedding ensued this January.
Trouble came on the first morning of the honeymoon when the groom saw his bride without her wig and make up for the first time.
“I couldn’t recognise her, I thought that maybe I was still asleep having a nightmare.It was only when Minienhle spoke when I realised that it was her,” Mthimkhulu said.He promptly deserted the honeymoon venue in Victoria Falls and returned to Bulawayo where he told his family what had happened.
In her defence, Baloyi (who is a nutritionist) insists that no woman dead or living looks the same without makeup.
“It’s just unfortunate that Bongani had never seen me without makeup.He is being petty and childish.My parents will not refund him of of the lobola money he paid because I’m already pregnant.”
Ms Baloyi has filed opposing papers.