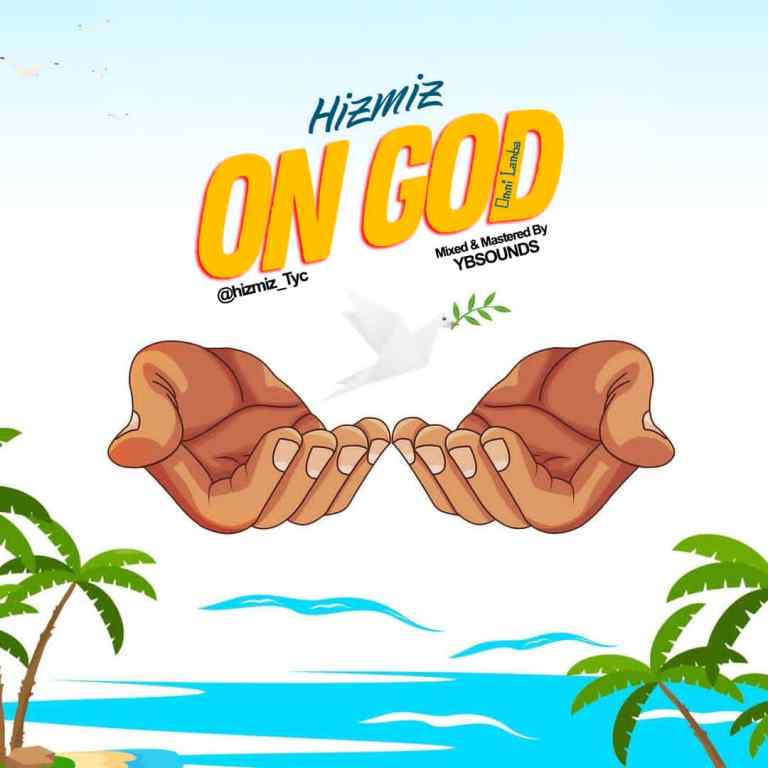 He had earlier promised his fans non-stop hits this year 2021 as he continued from where he left off after the  successfull released of his song “Ori“, which is still trending round the streets and party shows.

On this track titled “On God” Hizmiz professes his love for music and how he his passionately believing and putting his trust in God for his helper to discover him quickly.

Speaking on the new release, Hizmiz said “the inspiration for the song came from the struggles and challenges he his facing with his music career.

The song has lyrics that are easy to sing along.

Hizmiz is a Nigerian singer, producer, rapper and song writer.

Kindly Listen and  Download Hizmiz – On God Mp3 Audio below;