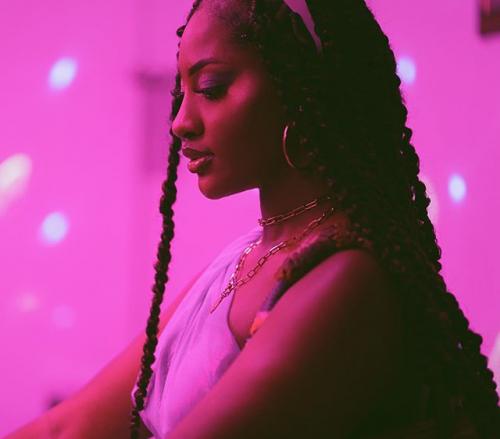 Temilade Openiyi professionally known as Tems, has given the a high rating to the song she recorded with Afrobeat sensation, Wizkid.

Recall that Wizkid released his Made In Lagos album in October 2020, and he featured Tems on the 14-track project.

Tems since believes that it is a magical sound.

Made magic with @wizkidayo Essence #1 🕊

Davido’s brother, Adewale celebrates their father on his birthday