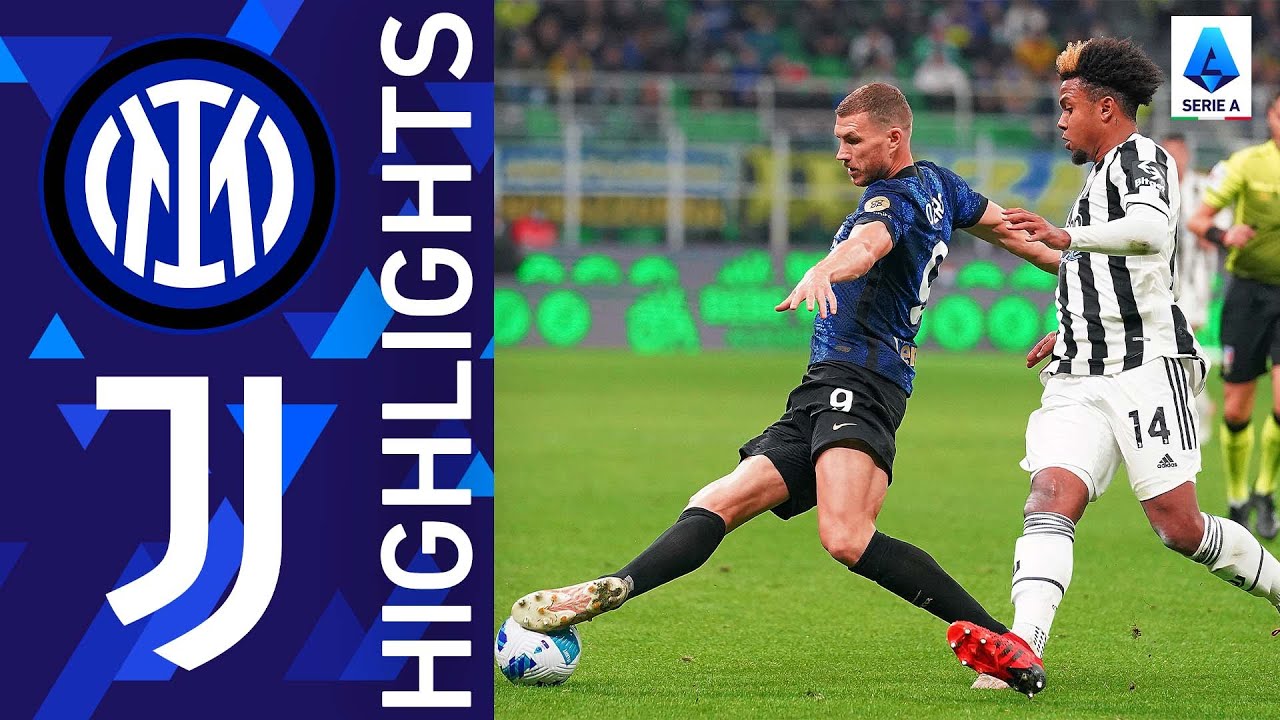 Paulo Dybala’s late penalty earned Juventus a crucial point in the Derby d’Italia, cancelling out Edin Dzeko’s early goal for a 1-1 draw that suited neither side in Serie A action on Sunday.

The intervention of VAR handed Juventus a late lifeline in a gritty, physical game with Denzel Dumfries adjudged to have fouled Alex Sandro just inside the box. It was not a decision that went down well with Simone Inzaghi, who found himself sent off by Maurizio Mariani for his furious reaction to the spot kick being awarded against his side.