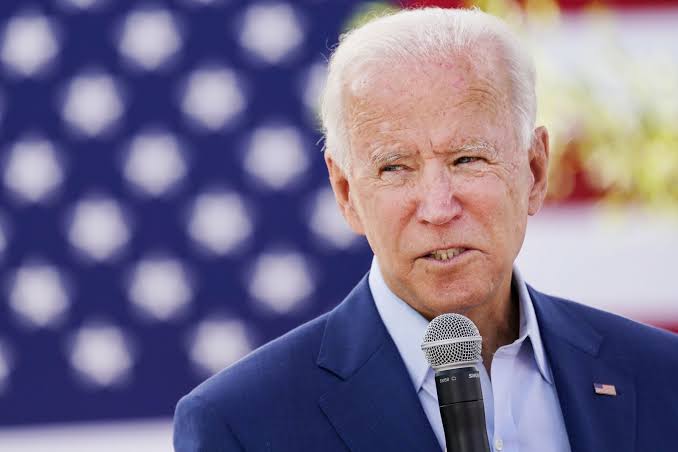 Former Vice president of the United States of America, Joe Biden has emerged the president-elect of the country after beating incumbent president, Donald Trump at the polls.

This means Joe Biden would become the president of United States of America come January 20th when he’d be sworn in.

Biden had earlier predicted victory as he maintained his Electoral College lead over Trump and had overtaken the president in Pennsylvania, Georgia and Nevada.

Meanwhile, Trump and his campaign had vowed to fight on even if Biden were declared the winner, saying they are planning for a protracted legal fight across the battleground states.

Related Topics:AmericaDonald TrumpJoe Biden
Up Next