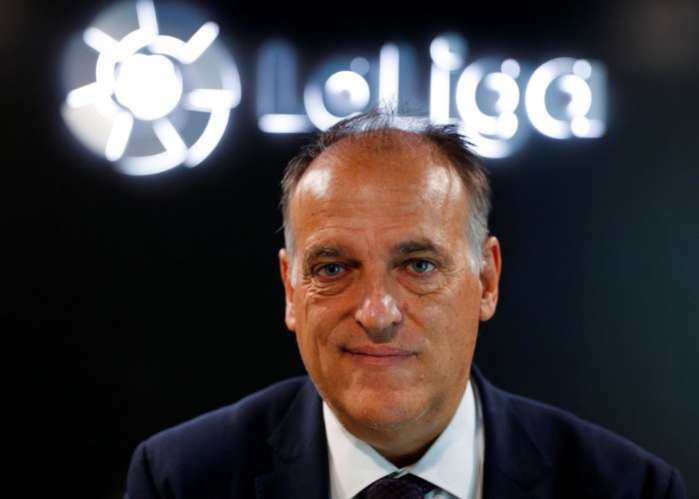 La Liga president Javier Tebas said on Friday that the association is trusting the 2020/21 season can begin on September 12.

The present campaign is as yet suspended due to the coronavirus pandemic, although La Liga is focusing on an arrival on June 11 with the Seville derby between Real Betis and Sevilla.

There are as yet 11 rounds of matches in the Spanish top trip to be played this term.

“The significant thing will be to realize the end date of the 2019-20 season,” Tebas told Marca. “The following one will begin on September 12.

“God willing, we will restart on June 11. We are trusting that Madrid and Barcelona will move onto stage two (of facilitating of lockdown rules).”

The Spanish government a week ago gave La Liga the green light to continue from June 8.

Tebas additionally said that audience members would have the option to pick whether to watch matches, which will all be played away from public scrutiny, with virtual audio cues included.

The German Bundesliga has just played three matchdays following its restart prior this month, while the English Premier League and Italy’s Serie An are likewise set to return in mid-June.

Be that as it may, the top-flight seasons in France, Belgium and the Netherlands have all been finished.

Barcelona drove Real Madrid by two at the highest point of the table when La Liga was stopped in March.