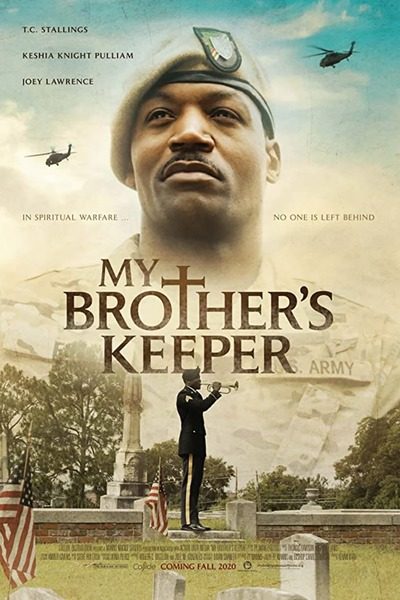 A returning war veteran has one more battle to fight – PTSD. The U.S. and its allies have been waging war against terror for over 12 years and SFC TRAVIS FOX and his best friend SFC RON “PREACH” PEARCY are in their sixth combat deployment when the unthinkable happens – Preach and his entire Ranger platoon are killed in a deadly IED attack. Travis, devastated returns to his hometown. His parent’s home is empty now, both killed in a tragic car accident three years earlier. He browses through pictures of his parents and his eyes fall on the handcrafted necklace he had made in Saudi Arabia around his mother’s neck. He searches his parent’s belongings from the accident and the home, but fails to find the necklace. The next day Travis starts his search for answers and discovers an unsuspecting obstacle – PTSD. During his journey he starts to rediscover his faith in God, but a devastating and painful secret hidden from him for years by his best friend, Donnie threatens his renewed faith, restores his guilt and causes him to consider ending his life.