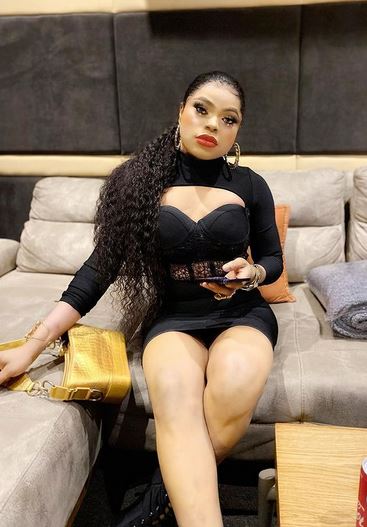 Male barbie and controversial crossdresser Bobrisky took to his social media to flaunt the billions in his credit bank account balance.

The popular brand influencer has taken a screenshot of his account balance of one of his accounts. In the screenshot uploaded on Instagram, it could be seen that Bobrisky’s money was more than six zeros.

According to the controversial crossdresser, this account balance is just one out of the three bank accounts he uses. He further thanks God for making him a billionaire at age 29.

“Eco bank dis my balance long o! I cover 2 figures, God thanks so much. At 29 I dey see almost 1billion in my account haaaa I haven’t added all my cars MACHINES, house mehnnnn…Note: I don’t have just one account o! I have over three accounts o”