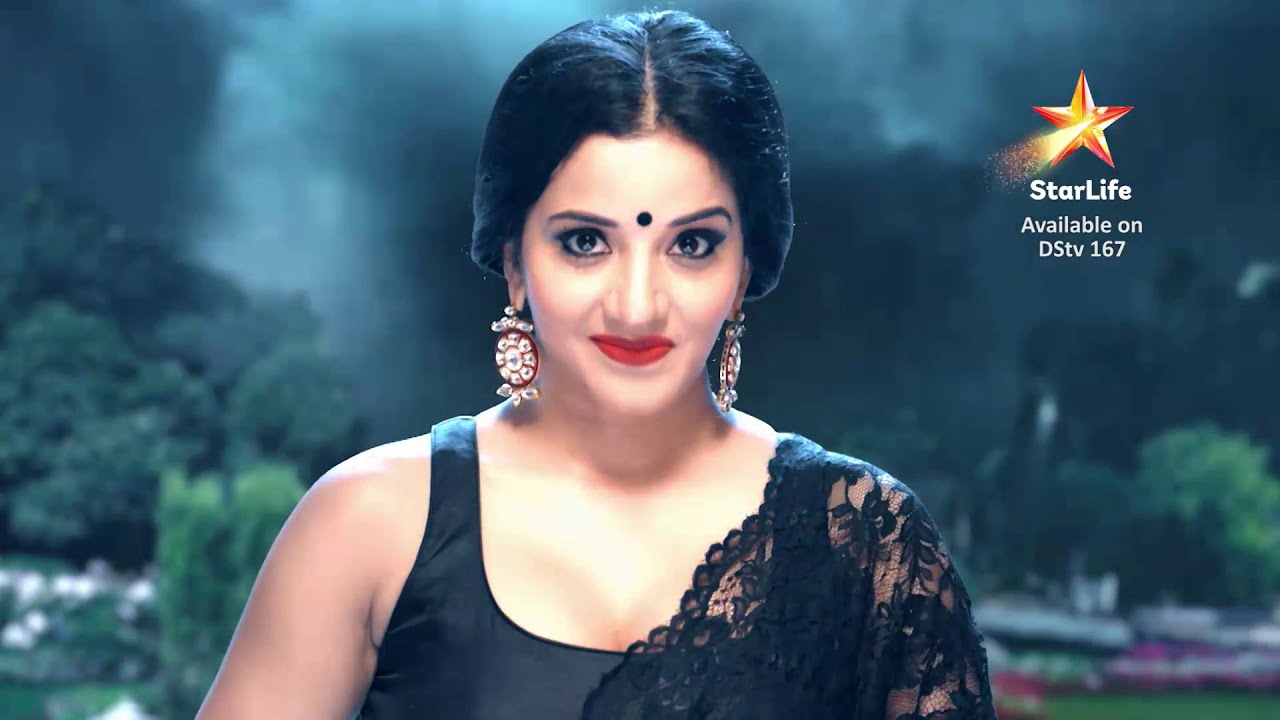 Mohana says to Urvashi that we have to do something. Urvashi creates spark and shows her dummy. She says this dummy will stay here till I am gone, you have to control this dummy, she will do as you say, you have to tell her what she has to do, she doesnt know anything, she doesnt have a mind so you have to become her mind. Mohana says there are two dummies here, which one is real? Urvashi says the one who can use powers.

Ansh and Piya argue over a room. Ansh tells manager that you assigned one room to both of us. Manager says there might be a confusion, we dont have another room. Piya says then we are leaving. He turns to see Adi and Pari standing there. Piya says Adi? Ansh thinks that I cant let Piya hurt Adi when she goes back to her. He stops Piya. Urvashi says to Mohana that you will handle my dummy right? Mohana says yes, I have played many games like this. Urvashi says just stay away from her.
Ansh asks Adi to leave. Pari goes with him. Piya says he is my son too, I have right on him. Ansh says you have no right on him, you left us both when we needed you.
Pari tells Adi that our plan failed, they are still fighting. Piya comes there and tells Pari that we are leaving. Ansh says Adi lets go.

Vedsheree tells family that priest has warned us, we have to do something.
Ansh tells manager that we are leaving. Manager says you cant go back as there is no transport right now. Piya and Ansh are angry. Urvashi arrives at camp too.
Piya and Ansh comes to their room. They stare at each other. Naman tells Saanvi that our plan will fail. Dilruba comes there and laughs. Saanvi says she didnt tell me name of creature but gave me something that will guide us.riest gives herbs to family and ask them to put it in Mohana’s room.At camp, teacher says that today we will introduces ourselves to each other. She asks kids to put their parents’ chits in a bowl with their talents. First chit is of Ansh and Adi wrote that he is a good singer, all ask him to sing, he says no, Adi says please. Piya says you need a heart to sing. She turns to leave but Ansh sings hum bewefaa. They recall their separation.

Urvashi comes to Vedsheree so she hides Mohana’s herbs from her. Chitali takes Urvashi from there. Chitali asks Urvashi to come with her but Urvahi is fake and cant move without Mohana’s orders. Mohana hides and gives lines to dummy Urvashi. She follows them to Chitali’s room. Vedsheree puts herbs on her door.
Mohana comes back and steps on it, she gets burned and screams. All are enjoying at camp. Urvashi flies in air. Adi goes to jungle. Piya sees Adi missing and says where did he go? Urvashi jumps in jungle.
Pari tells Ansh that you are a good singer, my mom sings well and knows a lot about herbs. Ansh says your mom must be looking for you. Pari says Piya and Adi are missing. Ansh thinks if Piya took Adi away?
Urvashi catches Adi and locks him up. Piya comes in jungle and finds Adi’s ball. Adi is screaming for help. Urvashi tells Adi that I will leave you in this dense jungle so lions will come to eat you. Inside camp, Ansh and Pari look around for them.

Vedsheree says to Mohana that you thought you could hurt my family? You want your powers back so you are back here? Ansh is innocent and trust you but I dont.Urvashi grabs Adi and flies him in air. Piya sees Adi being flown in air, he shouts for help. Piya screams Adi. Chitali is showing jewelry to Urvashi. Dummy Urvashi doesnt answer her as Mohana is not there. Chitali keeps asking for her suggestions but dummy Urvashi doesnt answer. Piya is running to get Adi. Urvashi sees her and thinks who is she? Urvashi throws Adi from air, he falls down and hangs from a cliff. Piya runs and asks him to hold her hand. She says I am here, nothing will happen. Pari and Ansh comes in jungle and look around for Adi. Ansh sees patal tree and says Piya must have left it for us to follow.Shekhar tells Avi that we have covered our house so no evil power can come in house. Chitali comes to Vedsheree and says there is something wrong with Urvashi.