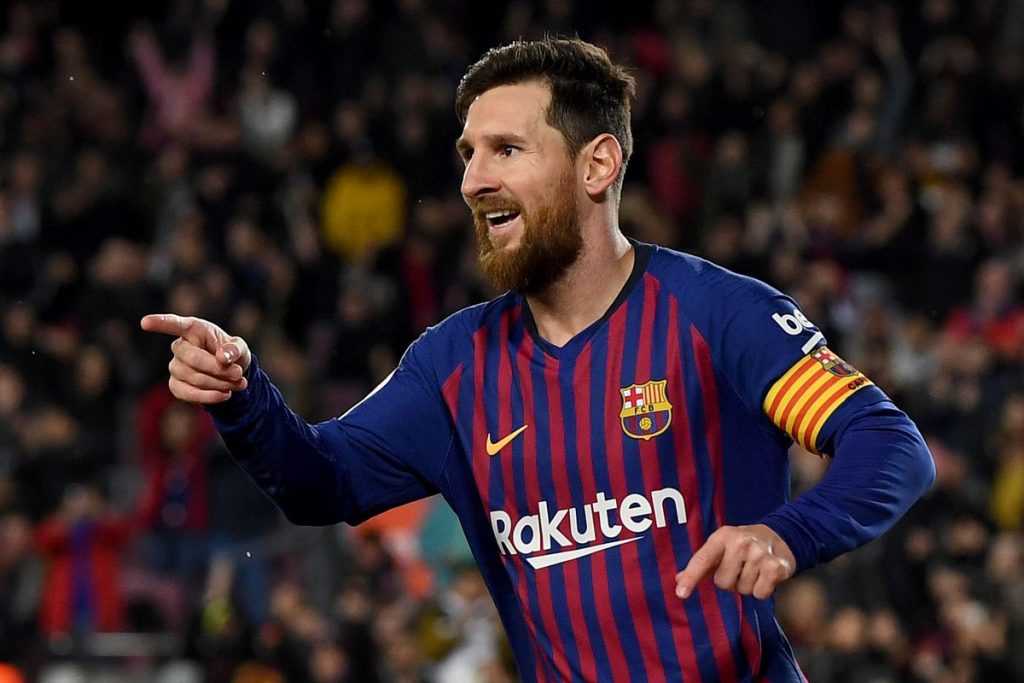 Barcelona and Lionel Messi will take legal action against El Mundo after it released the leaked details of the player’s record-breaking agreement on Sunday.

El Mundo gave an intricate breakdown of the €555 million he would receive if all add-ons in Messi’s deal were met.

It also claimed that Messi’s contract is the biggest ever signed by an athlete.

Messi will take action against El Mundo and any Barca personnel involved in the leaking of the contract.

There are only four copies of the contract: Messi has one, Barca have another, La Liga has a copy and so does Cuatrecasas, the law firm used by the Argentina international.

Barca, meanwhile, responded by denying any involvement in the leaking of the contract and said they would also take “appropriate legal action” against the newspaper.

“Given the information published today El Mundo, about the professional contract signed between FC Barcelona and the player Lionel Messi, the club regrets its publication given that it is a private document governed by the principle of confidentiality between the parties,” the Catalan club said in a statement.

“FC Barcelona categorically denies any responsibility for the publication of this document and will take appropriate legal action against the newspaper El Mundo, for any damage that may be caused as a result of this publication.

“FC Barcelona expresses its absolute support for Lionel Messi, especially in the face of any attempt to discredit his image, and to damage his relationship with the entity where he has worked to become the best player in the world and football history.”

Golf Idol, Tiger Woods Recovering After Being Involved In a Terrible Car Accident