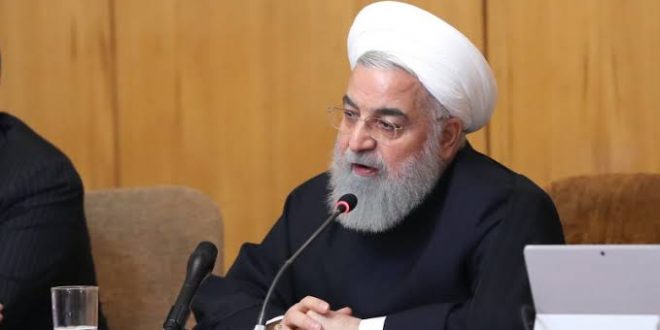 Iran promised vengeance after a U.S. air strike in Baghdad on Friday killed Qassem Soleimani, Tehran’s most prominent military commander and the architect of its growing influence in the Middle East.

Soleimani, a 62-year-old general who headed the overseas arm of the Revolutionary Guards, was regarded as the second most powerful figure after Supreme Leader Ayatollah Ali Khamenei.

The overnight attack, authorized by U.S. President Donald Trump, was a major escalation in a “shadow war” in the Middle East between Iran and the United States and American allies, principally Israel and Saudi Arabia.

A senior Trump administration official said the general had been planning imminent attacks on U.S. personnel across the Middle East. Democratic critics said the order by the Republican president was reckless and that he had raised the risk of more violence in a dangerous region.

“Soleimani was plotting imminent and sinister attacks on American diplomats and military personnel but we caught him in the act and terminated him,” Trump told reporters at his Mar-a-Lago resort in Florida. “We took action last night to stop a war. We did not take action to start a war.”

Trump said the United States was not seeking regime change in Iran, but that Tehran must end what he called its aggression in the region, including the use of proxy fighters.

A top U.S. general cautioned that the plot by Soleimani could still happen despite his death. U.S. officials said Washington was sending nearly

3000 more troops to the Middle East, joining roughly 750 sent to Kuwait this week.

Many condemned the attacks, seeing Soleimani as a hero for his role in defeating the Islamic State militant group. Others voiced approval, saying Soleimani and Muhandis had backed the use of force against unarmed anti-government protesters last year and established militias that demonstrators blame for many of Iraq’s social and economic woes.

However, many Iraqis criticized Washington for killing the men on Iraqi soil and possibly plunging Iraq into another war.

An Iraqi army source said six people were killed and three wounded. State TV reported that it was carried out by the United States. There was no immediate confirmation from Washington.

There had been a sharp increase in U.S.-Iranian hostilities last week when pro-Iranian militia attacked the U.S. Embassy in Baghdad following a deadly U.S. air raid on the Kataib Hezbollah militia, founded by Muhandis.