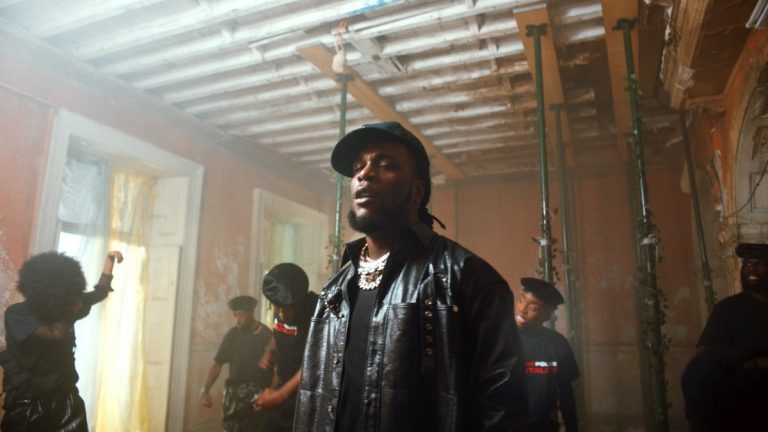 During the performance, footages from the recent EndSARS protest played on and band members who supported Burna Boy all wore shirts with ‘#StopPoliceBrutality’.

As the song ended, Burna Boy once again called for an end to police brutality and stood with his associates as they held their fists in the air

This comes after back to back protest to end police brutality in the country which ended with soldiers killing many at the Lekki-Ikoyi toll gate.

Full List Of The Winners At 2020 BET Hip Hop Award