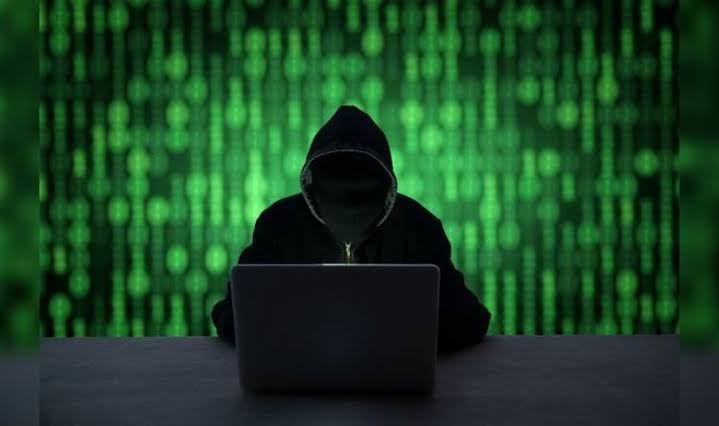 Hackers and activists under the aegis of Anonymous are set to reveal secrets from President Muhammadu Buhari’s personal computer.

Earlier today, Anonymous had broken into the website of Special Anti-Robbery Squad (SARS) and leaked the names, addresses, email addresses and bank details of the officials.

However, in more recent tweet, the acclaimed hacktivists announced they’ll be revealing the president’s secrets as they have broken into his system which they describe its security as “weaker than his self esteem and self worth.”

According to Anonymous, president Buhari is concerned about things he shouldn’t be linked to as a president, citing ‘sodomy’ as one.

Related Topics:#EndSARSAnonymousPresident Buhari
Up Next

Skales – Tell Us MP3 DOWNLOAD OHK Entertainment frontier, Skales has released a new single titled “Tell Us.” On the...